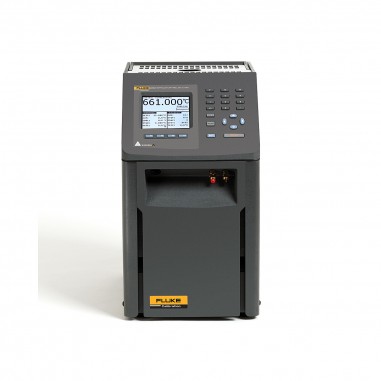 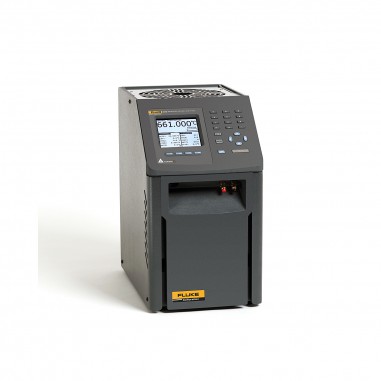 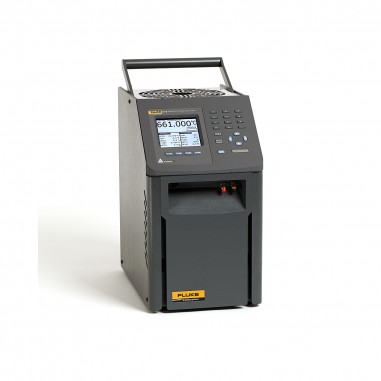 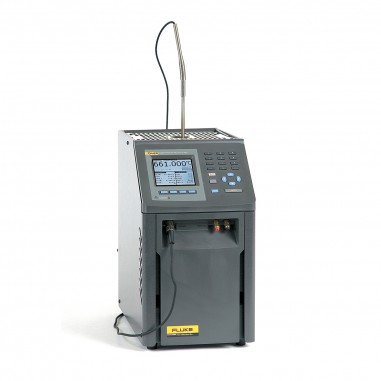 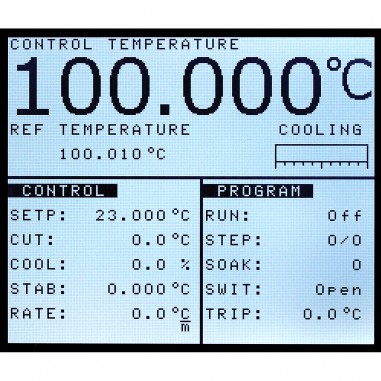 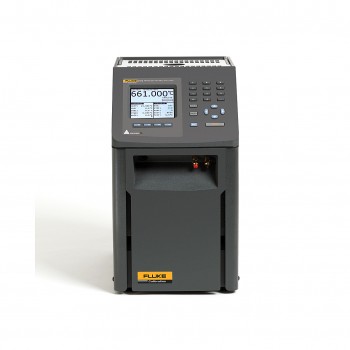 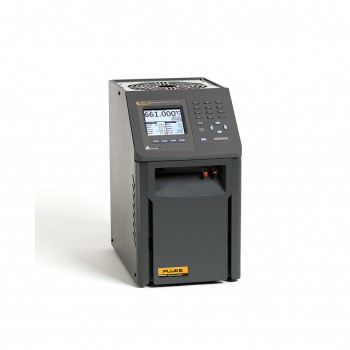 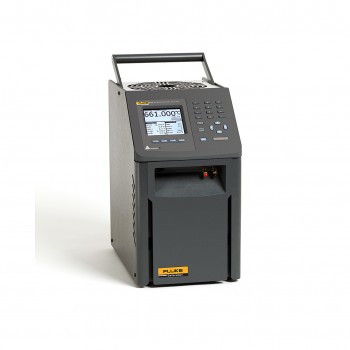 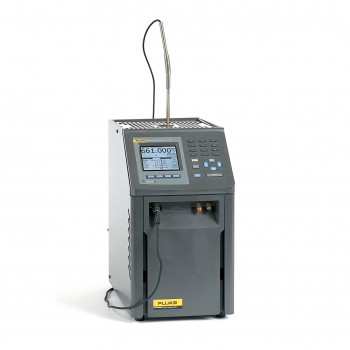 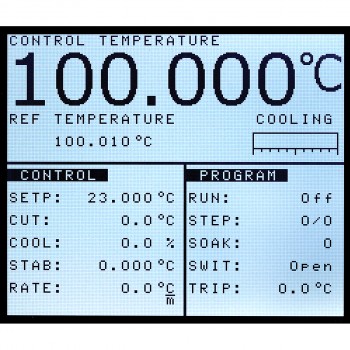 Get a quotation
Above prices are informative only and might change depending on the final specification and/or configuration.

15 other products in the same category: 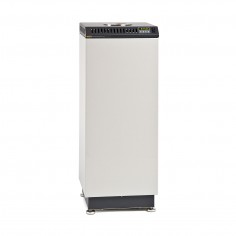 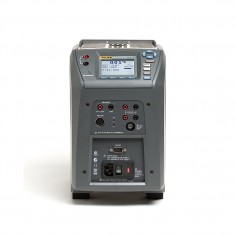 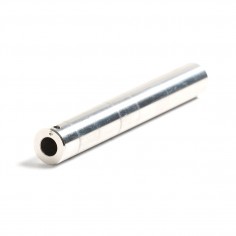 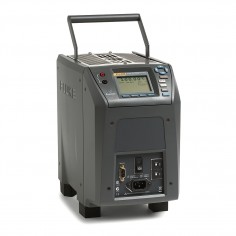 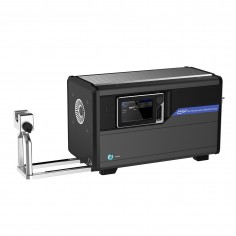 Additel
ADT850-1200-NO
Thermocouple calibration work can be challenging. Here at Additel, we understand the difficulties of this type of work. Our new ADT850 Laboratory Thermocouple Calibration Furnace is packed with features and a performance you will not find anywhere else. The ADT850 horizontal furnace covers a range of 300 to 1200°C and is commonly used in a multitude of...
View Product 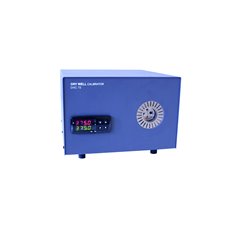 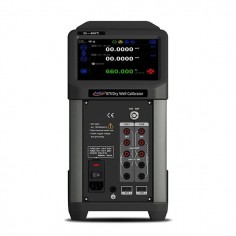 Additel
If you are serious about portable temperature calibration tools, then you know a good dry well calibrator is more than just a stable heat source. The Additel 875 Series Dry Well Calibrators combine excellent performance in stability, radial and axial uniformity. And loading with speed, ruggedness and portability. But we don’t stop there! The Process...
View Product 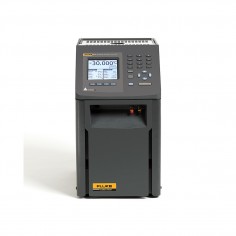 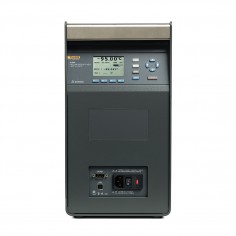 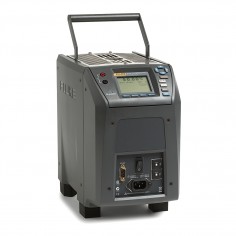 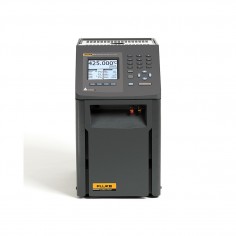 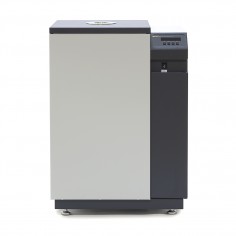 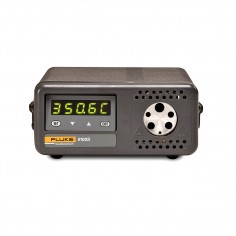 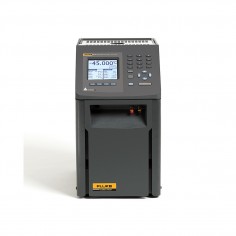 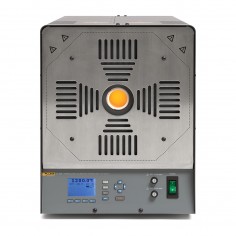 Do you need help with choosing the right product for your needs? Contact us on elso@elso.sk.