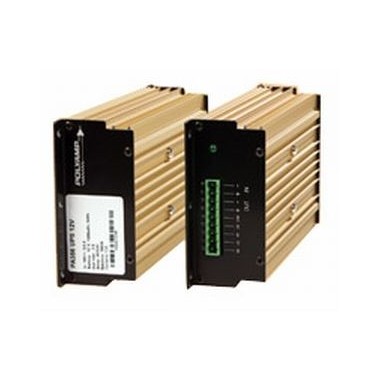 For forklifts in large storages
In large storages the handling forklifts are used during several shifts. Instead of charging the whole forklift vehicle they use interchangeable battery modules. To change such battery it takes some minutes. On the forklift, the driver has direct contact with the logistic system via a computer connected to a WiFi network. Those computers use Windows® Operating system and they do not like sudden power down. Polyamp developed together with suppliers of forklift computers a DC UPS that overcome this problem.

The DC-UPS works for about 15 minutes. It use the RS232 standard UPS signalling methods supported by Windows® to switch off the computer in a controlled manner. 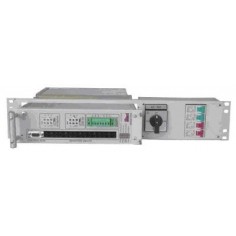 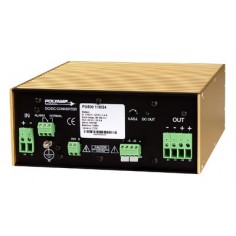 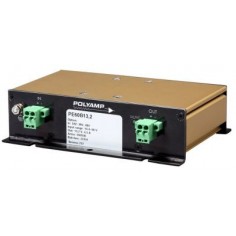 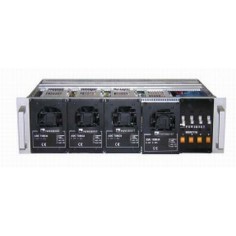 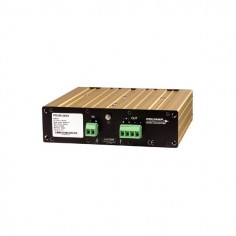 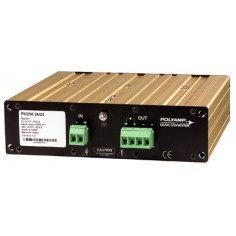 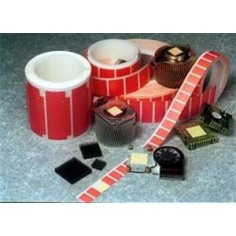 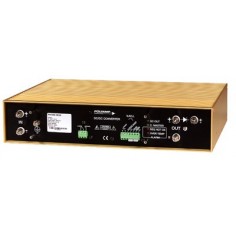 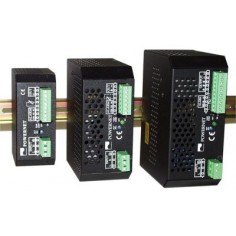 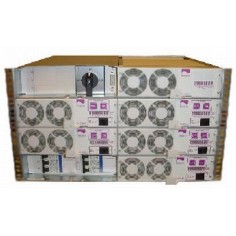 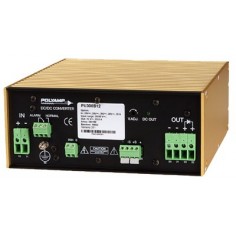 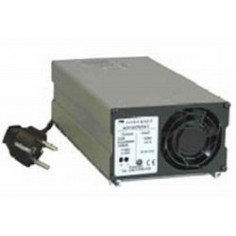 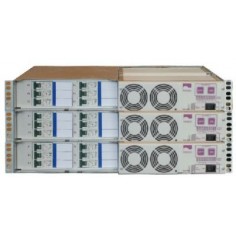 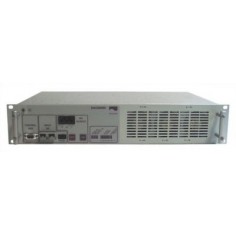 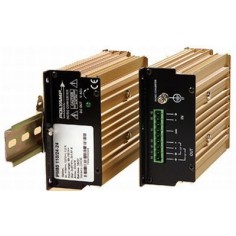